Hi, I’m Tim Carbone! I’m a Systems and Technical Designer with strong programming and scripting skills and I’m highly interested in challenging my experience with genres and styles I’ve never worked on. Below you’ll find my most recent professional work, as well as my personal projects. I’ve previously worked at Wicked Realm Games, Savepoint Games, and Disruptor Beam. Thank you for visiting my portfolio!

Take on the role of an iconic IP protagonist, using a variety of gadgets to sneak or shoot your way through fan-favorite adventures from the franchise. Earn high-scores to upgrade your loadout and unlock collectibles/outfits from the series. 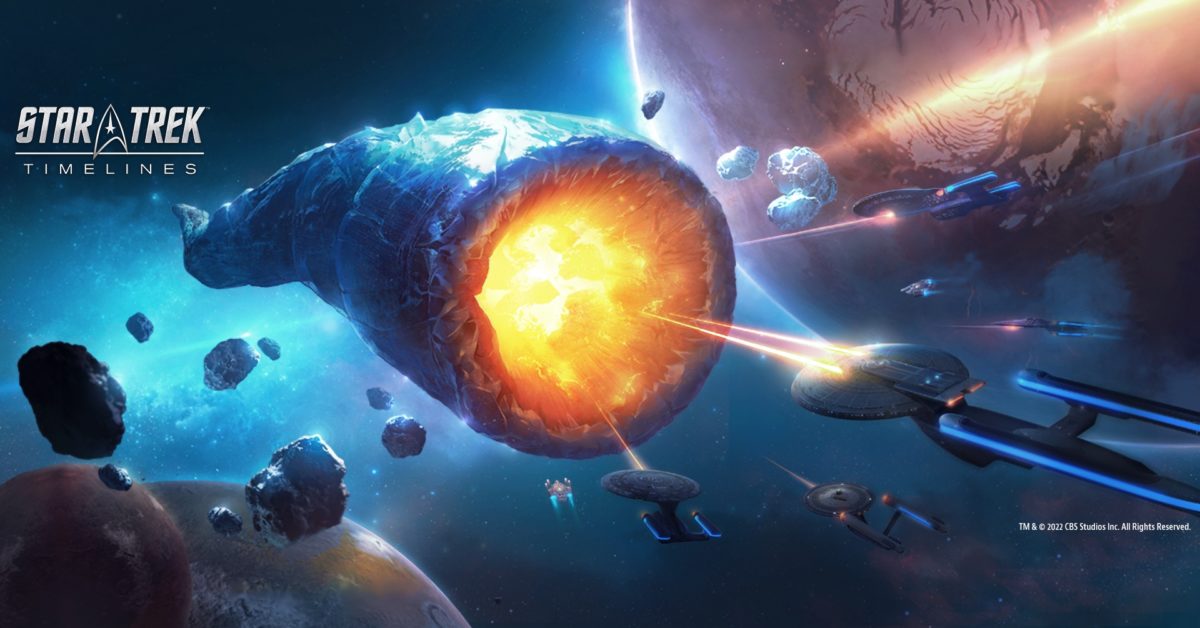 CCRPG where you can mix and match characters and ships from all over the Star Trek universe to form your dream crew. Level your crew up to take on more difficult narrative missions and reach the top of the PvP Event leaderboards.

Idle/lane-defense hybrid where players collect powerful adventurers and merge them to form a strong guild of fighters.

Idle clicker with character collection elements based on the hit animated series by FX with new and returning storylines.

Party action platformer where actors attempt to die a dramatic death on an enemy’s weapon.

Point-and-click adventure where players explore a cruise ship in a box and experiment with strange interactions in order to fulfill their government-mandated vacation!

Splatoon 3, Overwatch 2, and The Games-as-a-Service Bubble